The 2015 edition will take place at the Teacher´s Faculty by the UERJ - Rio de Janeiro State University. 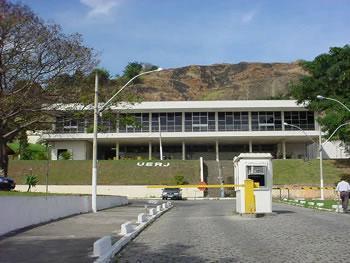